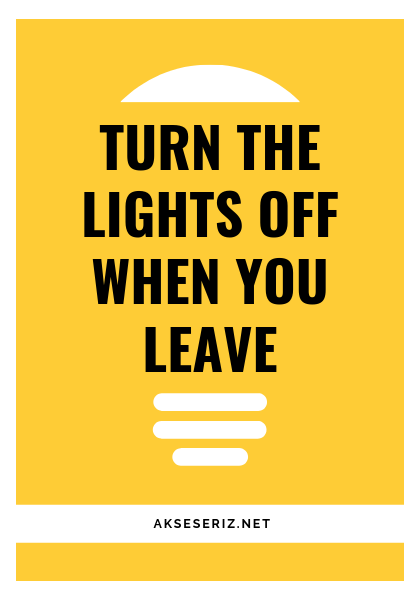 How Efficient is an Off-Grid Solar Energy System?

Many people see solar energy as the “clean energy” of the future. It has been marketed and sold to consumers as a simple fix to a very complicated problem. After all, the sun is out for around twelve hours per day in most American locales. The truth is, however, if solar energy were a simple solution, it would have become mainstream a long time ago. The problem, in a word, is “efficiency” or the lack thereof.

Converting to an off-grid solar energy system is not as simple as putting a few solar panels on the roof of your house and flipping a switch. Solar power can be captured easily by solar panels of varying sizes and capacity but that is the easy part. You have consider rainy days, occasional cloudiness, and especially nighttime when there is no sun present. While capturing solar energy is fairly simple, storing it is an entirely different issue. The current mode of storing solar energy is by using deep cell, usually golf cart batteries. These batteries store the energy in the form of electricity to be used during times when there is no direct sunlight. These batteries are bulky, expensive, inefficient, and need to be replaced approximately every three to five years. If you want to run one small air conditioner at night, you should be prepared to have about 48 of these batteries on hand and many many more if you plan on using central air conditioning.

Another issue that you will run into is finding the right inverter. PV cells within the solar panel itself converts solar energy directly into electricity, but this electricity is essentially unusable. Many years ago we began using alternating current or AC circuits to run anything on an electrical grid. Solar energy, when converted to electricity, comes in direct current or DC. This type of electricity can be used to charge the batteries used to store electricity but it can do little more than that. For that reason, aside from needing solar panels, you will also need a large inverter depending on what you are hoping to run on your electrical grid.

Finally, because sunlight can be so unpredictable and you may need to charge your batteries fully from time to time without sunlight, you will want to purchase a generator as well. You have to make sure the generator is large enough to charge the inverter and also to run everything on your grid. This can vary greatly depending on how many refrigerators/freezers you plan to run, if you will use a microwave, if you plan on drying your hair, and especially what type of heating/cooling system you hope to run.

The bottom line is that off-grid solar systems are not yet efficient enough to be a viable option on a large scale. As a resident of Haiti for a large part of each year, an off-grid solution was necessary for me since there is no consistent on-grid power. But the startup cost alone makes this option obsolete. Not to mention the fact that the technology is just now making decent strides and there is so much that can go wrong with any system. If you are considering moving to solar power, I would suggest speaking with a solar energy consultant to get the best advice available. At some point in the future, when the technology catches up to the marketing, off-grid solar solutions may be more efficient and more a more viable option. Right now, however, they are not.

Doing the best, for the planet, & the people. 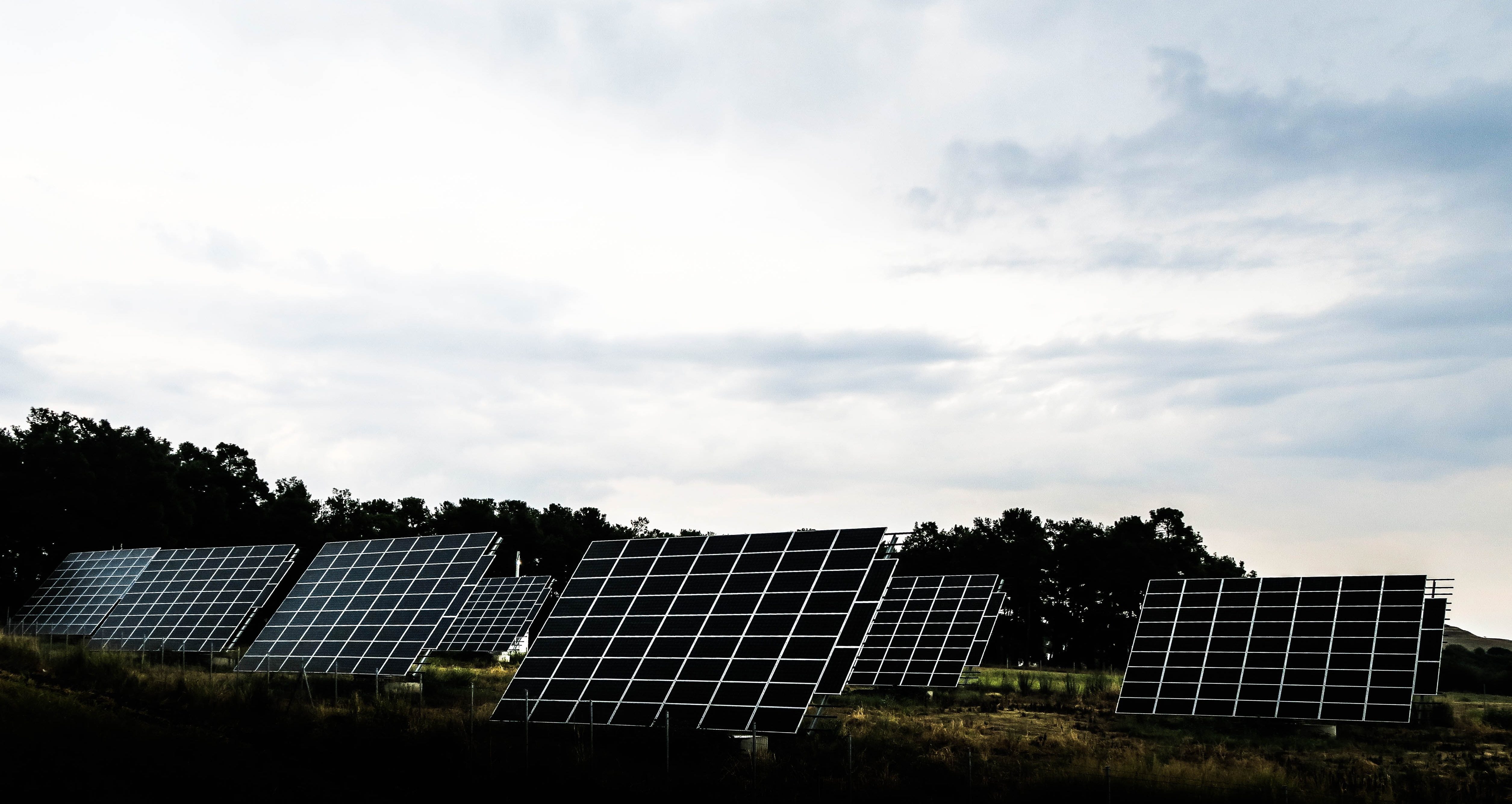 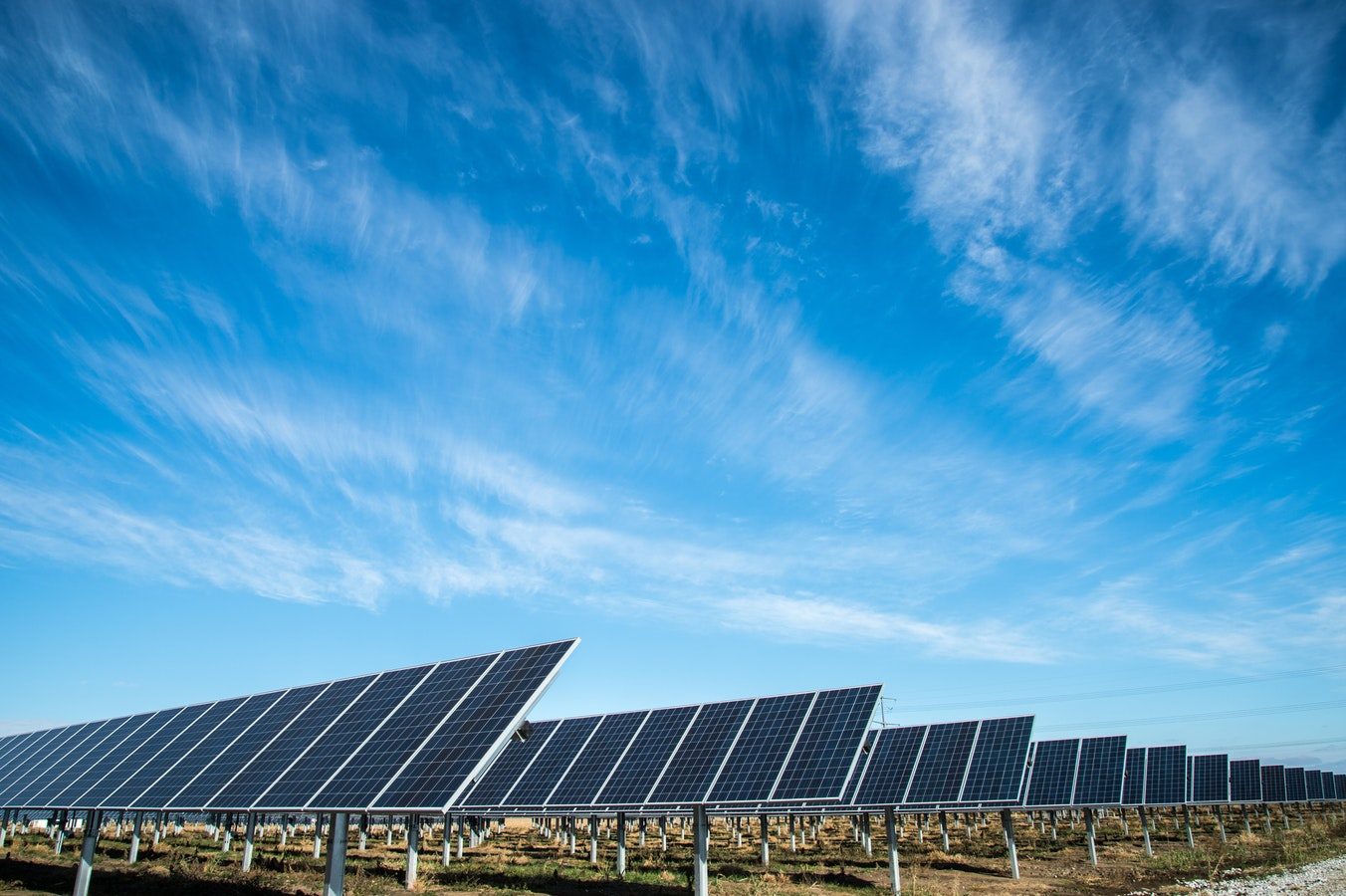 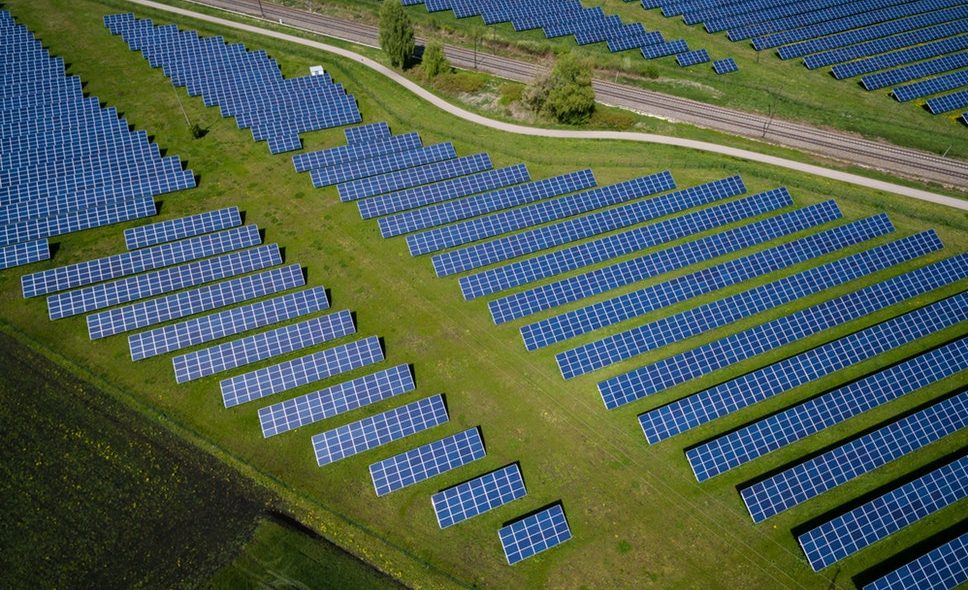